Perhaps the most beautiful district of Delft to live, near downtown but very quiet and green, including a beautiful park and almost entirely protected by Unesco.

The Agnetapark in Delft is a group of laborers housing in small groups located, each with a private garden. It is among the Top 100 of the Dutch UNESCO monuments. The park area was boughts in 1881 for 16,000 guilders by Jacques van Marken (Jacob Cornelis, 1845-1906), director of the nearby Royal Dutch Yeast and Spirit Factory in Delft.

In 1884 Van Marken founded the "NV Joint Ownership". The goal of the company was: "The construction and leasing of healthy homes, boarding houses, workplaces, shops, washing and bathing facilities on land to be purchased in the Agnetapark."

The Agneta Park is named after Agnete Wilhelmina Johanna Matthes, wife of the director. The complex was completed in 1884 and can be seen as the first in the Netherlands. It can also be seen as the first garden city of the Netherlands; this principle would be applied more often in residention construction projects in the first half of the 20th century. The executive architects were E. H. Gugel and F.M.L. Kerkhoff. The ponds and meandering street pattern were designed by Louis Paul Zocher. The factory complex and associated Agnetapark were opened in 1884 by Queen Emma and Princess Wilhelmina.

During World War II there was a traitor in Delft who had invaded the resistance Schoemaker, named after the founder Professor ir. RLA Schoemaker. These included among others Jan van Blerkom, Charles Hugenholtz and Hugo de Man. When Schoemaker was arrested on May 2 at the hands of Anton van der Waals, Van Blerkom succeeded him as leader of the group. Van Blerkom and Hugenholtz found out that Hugo de Man was a traitor and assassinated him on 14 August 1941. They dumped the body in the pond Agneta Park, where it came floating up a week later. There were 5000 guilders offered for information. Hugenholz tried to flee overland to England, he drowned in Gibraltar. Van Blerkom fleed with a friend in a canoe to England, they did not arrive.

Since 1989 Agneta Park as a whole is a national monument. In addition, an application was submitted in 2005 for the designation of a protected cityscape status which was granted in February 2011.

The Agnetapark is included in a list of the 100 most important monuments in the Netherlands, established on behalf of UNESCO. 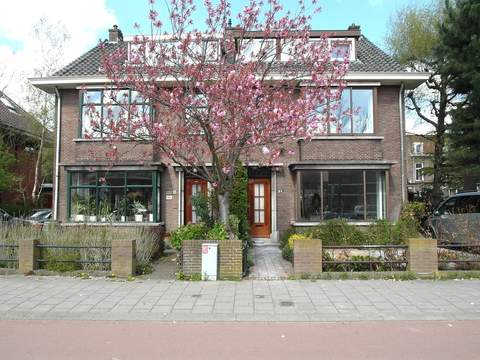 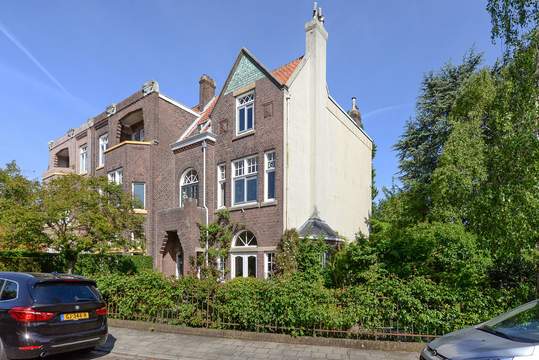 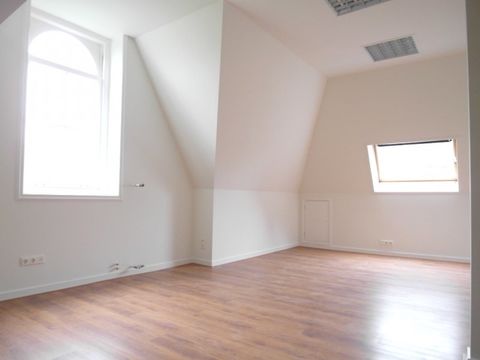 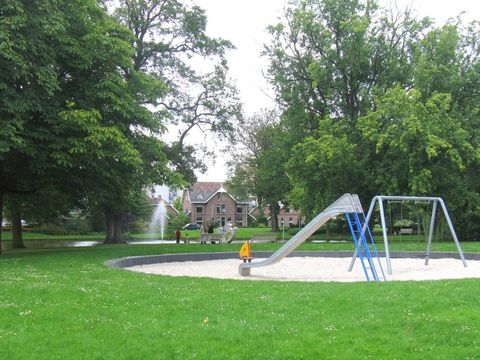