It is a quiet place to live and the adjacent recreation area Delftse Hout is a wonderful place to unwind. There is a lot of greenery around and the connections are very good.

Delfgauw, whose history dates back to the 14th century, has changed dramatically by the construction of the district Emerald. The green village in the middle of the polder grew from 600 to more than 8,000 inhabitants. The old center of Delfgauw forms an interesting contrast with the modern Emerald district. Delfgauw is surrounded by nature. You will find Ackerdijkse Plassen, Bieslandse forest and the Delftse Hout. At the edge of the Delftse Hout and Bieslandse Forest there is camping Uylenberg. The Delftse Hout Hout is home to a flock of sheep which pass through the area daily. Nowhere else in the Randstad can you just bump in another flock of sheep! For such a small core Delfgauw has surprisingly many amenities: private indoor shopping center, a sports hall with a sports bar, three primary schools, a kindergarten, a daycare and a residential complex with housing for 55+ . The youth can enjoy themselves on a skate facility.

Districts in the core Delfgauw

For more information look at : 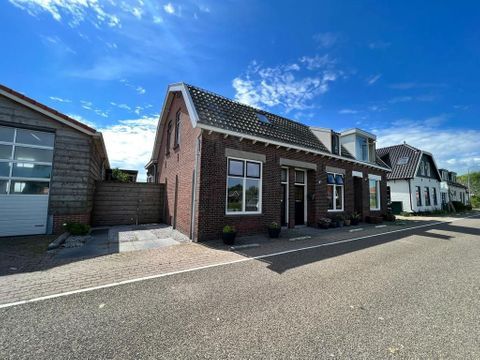 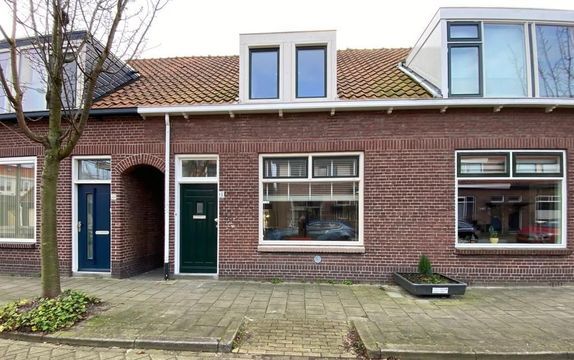