In the late nineties the development of the district Emerald took place on the south side of Delfgauw. This VINEX neighborhood, many times greater in size than the old core of Delfgauw, however, is not seen as an extension of the existing village, but as a district with a more regional orientation (aimed at the A13 and Delft). In the design, the choice was made consciously not to make  a relationship between Emerald and Old Delfgauw. Emerald lies with its back to the old village, and has its own facilities core. The residents of Old Delfgauw also benefits from this. There is also a branch of the Chinese school.

The Delftsestraatweg (N473), traditionally the main connection between Delft and Pijnacker, that splits Delfgauw in two, has become increasingly busy over the years. In addition, the Delftsestraatweg has a function as access road to the greenhouse area Noordpolder, which creates an extra burden of heavy truck traffic through the village.

With the new construction of the N470, which islocated to the south of Old Delfgauw and Emerald, a new connection has been established between Delft and Zoetermeer. The opening of this road in April 2008 largely relieved the Delftsestraatweg of through traffic. This has reduced traffic pressure by a third. In addition, speed-limiting measures were taken, including the introduction of a 30 km zone, with which the living environment in Delfgauw has greatly improved. If in the long term the greenhouse horticulture area Noordpolder is also accessible via the Komkommerweg on the N480,  the inconvenience of heavy freight traffic will also be a thing of the past. Then the dream of the Resident's Association Delfgauw, a village square with trees and benches where the cars are guests, can become true.

A lovely child-friendly neighborhood with its own schools, supermarket and near Delft and nature. 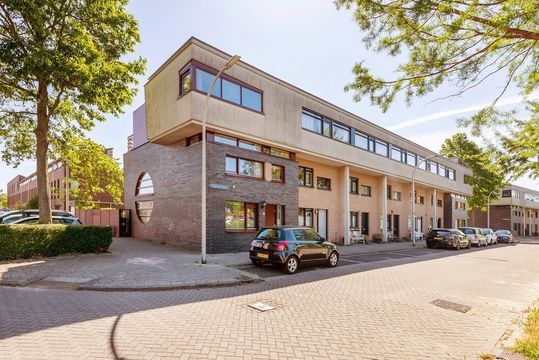 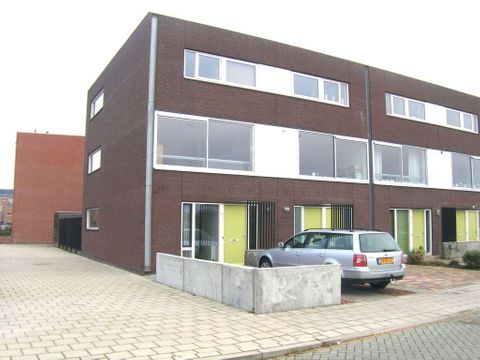 Rented € 1.550 per month ex.
Zuidpoldersingel 123, Delfgauw
All properties in Emerald