TU Delft is a worldwide concept as a knowledge center and a magnet for students from all over the world. For Delft of great importance. Totaling nearly 30,000 students!

Foundation1rightarrow green.svg See Royal Academy in Delft for the editorial on this subject.

The university has emerged from the Royal Academy for the education of civil engineers, for serving both the manufacturing and of apprentices for trade, which was founded on January 8, 1842, with the support of King William II. The first director and founder was Antoine Lipkens. Shortly after its establishment, the academy received its first housing on the Oude Delft 95. [2]University status

On May 2, 1863 the technical education in the Netherlands was legally regulated, and thereby set in the sphere of secondary education. A Royal Decree was the following year, abolished the Royal Academy on June 20, 1864, and Delft was designated as the location for the establishment of a Polytechnic School. The name of Delft Technical High School was introduced by the Law of May 22, 1905. The academic level of the course became recognized, and the High School was given the status of university. The promotion law was introduced to it. The number of students at that time was around 450. Legal personality got the Academy by the Law of June 7, 1956. Finally, it was regulated that the name Delft University of Technology by September 1, 1986 would be changed to Technical University of Delft, to avoid confusion with higher education avoid settings which were call themselves college.

Mechanical, Maritime and Materials Engineering (3mE)

Rented € 1.450 per month ex.
Zuidplantsoen 37, Delft
All properties in Universiteit 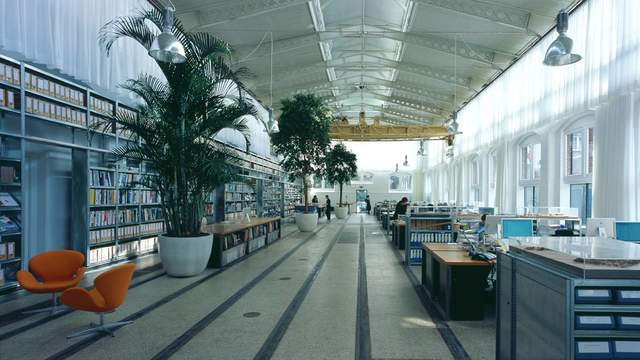 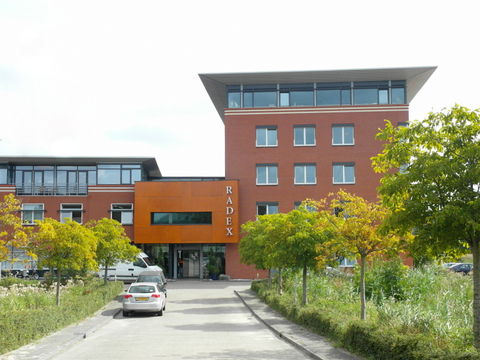 € 898 per month
Rotterdamseweg 183 - K2.57, Delft
All company properties in Universiteit