Vrijenban is a very green district between the centre of Delft and the recreation area Delftse Hout (Delft Wood), which provides various sports and recreation opportunities. It is a relatively old district; more than one-third of the homes were built before 1940. The district is very diverse, in terms of residents, the value of homes and the education level of the children. The differences can be seen in the various neighbourhoods in Vrijenban. In general Vrijenban is a popular place to live. This comes in part from its location. The district does not have many shops but the city centre is very close.

Vrijenban has around 9,500 residents. With an average age of 40, the population is the oldest in Delft. This is due to a home for the elderly and a nursing home. There are almost 5,000 homes and only around one quarter is owner-occupied. The most common type of housing is the single-family home and flats.

It is easy to reach the motorway from Vrijenban. Trams run through the northern part of the district. There is permit parking in the neighbourhoods close to the centre.

Safety is improving in Vrijenban. Reported crime has decreased by more than 10% in recent years. Only the Tanthof and Voordijkshoorn districts report less crime. More than 80% of the residents feel safe, average for Delft. This number is consistent among all the neighbourhoods in Vrijenban, yet there is a difference between young people and the elderly. Seniors feel less safe here. Many of their younger neighbours work, which makes them feel isolated during the day, and young people congregating in the evenings also cause them to feel unsafe. 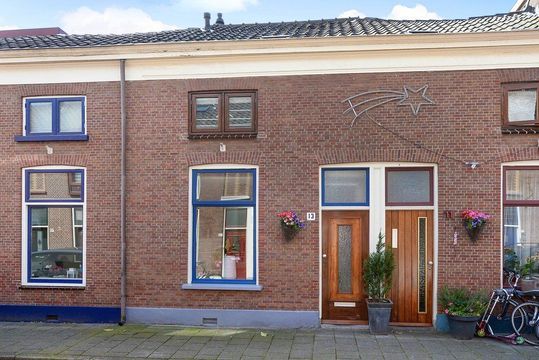 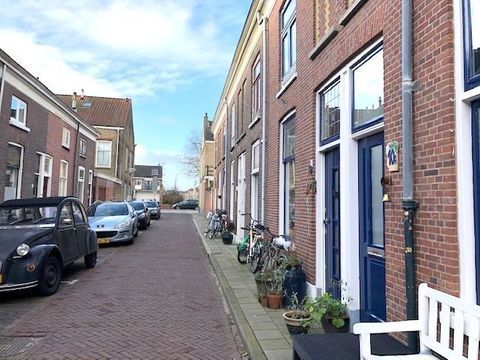 Rented € 995 per month ex.
Koepoortstraat 10 A, Delft
All properties in Vrijenban 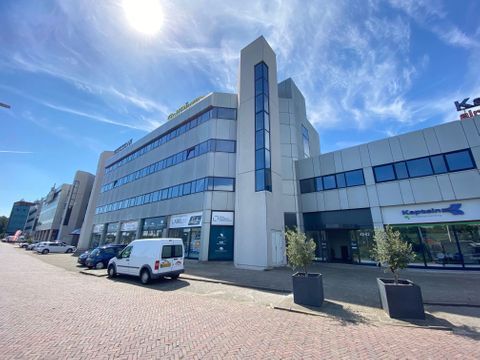 € 90 per m2 per year
Patrijsweg ong, Rijswijk
All company properties in Vrijenban