Area enclosed by Westlandseweg, Buitenwatersloot and Provincialeweg. In this field stood since 1964, the Old and New Hospital, which in 1984 merged with Bethel Hospital and St. Hippolytusziekenhuis to the Reinier de Graaf Hospital. The buildings were then vacant. Part of the building has been converted into apartments, a number of streets is applied to the rest of the site.

The neighborhood Westlandhof name is derived from the Westlandseweg, which is the boundary of two sides. In response, the first plan was to name the roads leading to villages in Westland. However, since the council strove more streets to mention women, for this area as' women of meaning, both nationally and locally, elected. On December 17, 1987 the politicians were Gerda Brautigam, Marga Klompé and Haya van Someren and also the founder of Koningsveld, Lady Ricardis named. On January 28, 1988 followed the first female members of the Delft city council Marie Berry, Toos Post and Antonia Veer, and further Mienette Storm, Mina Kruseman and Aletta Jacobs. 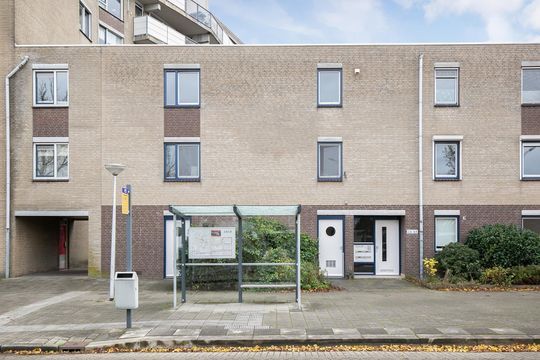 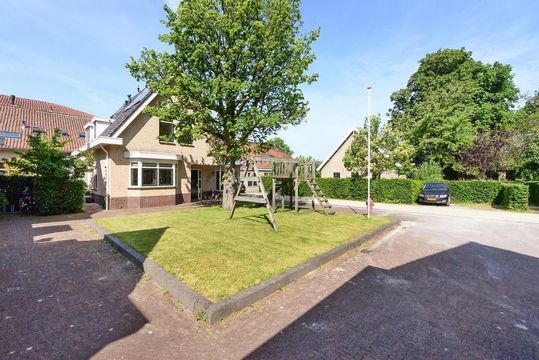 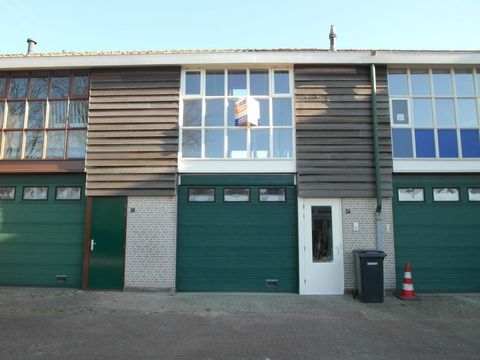 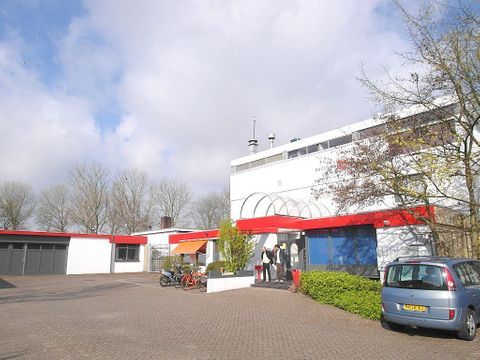 Rented € 408 per month
Kluizenaarsbocht 6, Delft
All company properties in Westlandhof