Ypenburg is a neighborhood in The Hague, developed at the location since 1936 was the airport Ypenburg. After the airport on September 20th, 1992 was closed, it was from 1997 on this location developed a new Vinex for approximately 30,000 residents. In 2002 Ypenburg by a specified by the provincial local government reorganization in The Hague, at the expense of areas of the municipalities of Rijswijk, Pijnacker and Nootdorp. Together with the adjacent neighborhoods Hear district, Forepark and Leidschenveen forms Ypenburg from 2002 Leidschenveen-Ypenburg, The Hague's eighth district.

On May 10, 1940 were Airport Ypenburg and setting the scene of fierce fighting. German airborne troops overran the military airport as part of the plan to overpower the residence by surprise. The rapid recapture of the airport was one of the few Dutch successes during May 1940. (see: the battle of the residence)

The Ypenburg consists of six neighborhoods: the Bras, Singels, Water Area, Bosweide, the Fens and Morning Meadow. The neighborhood names are partly derived from the former project names such as those created by the developer. Many new residents confuse their neighborhood name with the district name. Since the redistribution of The Hague in 2002, the correct format as follows: City = The Hague District = leidschenveen-ypenburg, Wijk = Ypenburg. The following are the neighborhoods and streets. Project Names like Boswijk and Waterwijk no longer fit into the subdivision, therefore the municipality of The Hague has decided the names to baptize respectively Bosweide and Water Area.Traffic and transport

The area is accessible by tram line 15 between The Hague Central and Nootdorp RandstadRail and 19 between Leidschendam and Delft. 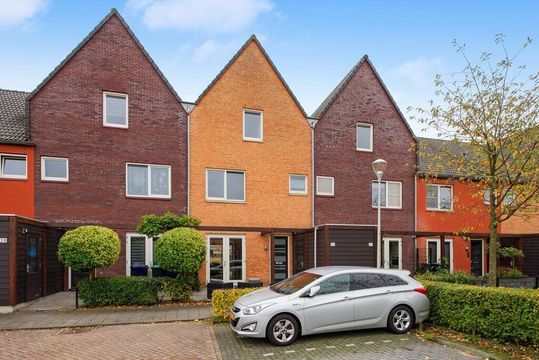 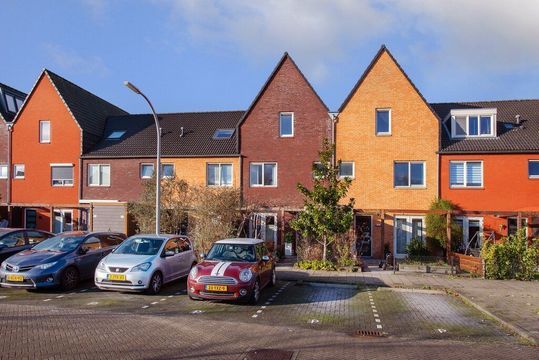